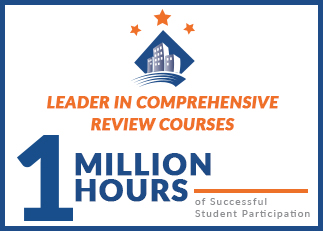 Our review courses are taught by instructors from academia and industry who have their PE licenses; we believe you get the best of both worlds.

Our instructors have previously taught Onsite review courses in several states. They have over 40 years of combined experience teaching engineering exam review courses.


View all School of PE Instructors